There are essentially two types of laser categories: non-ablative (no-downtime) and ablative (removal of old skin and a week or so of downtime). Dr. Lam offers both services. His non-ablative laser is akin to an IPL or “photofacial”. However, since his is truly a laser (actually two lasers: a KTP and Nd:YAG) it works far better at removing red blotches, rosacea, and also at tightening and reducing pores. There is almost no downtime in the majority of patients but in those with extensive rosacea there can be some mild swelling for a day or so. Dr. Lam uses two ablative lasers: the Cortex (fractional carbon dioxide and erbium) and the 2940 nm (a non-fractional erbium). He finds the Cortex to be ideal for lighter problems of skin aging; whereas he uses the 2940 nm primarily for deeper wrinkle problems, especially those around the mouth area. What are my restrictions following a 2940 nm or Cortex treatment?

Dr. Lam does not like you to be in a lot of direct sun for a period of 4 to 5 weeks to minimize the chance of hyperpigmentation, which is a temporary darkening of the skin. He also would like you to stay away from submersing your face in dirty water like tub bathing (showering is fine), swimming pools (whether private or public), or saunas for a period of three weeks.

Are there times when Dr. Lam would consider me a poor candidate for a 2940 nm or Cortex laser treatment?

Yes, there are a few conditions that would make you a poor candidate. First, in the very young patient who may not need these lasers, he or she could have the KTP instead as an alternative. Second, if someone is a darker Fitzpatrick IV skin (darker Hispanic or Asian) or anything darker (Indian or African), these lasers would not be suitable. However, for fairer-skinned Hispanic or Asian or lighter-skinned individuals, this laser is not only appropriate but can be highly beneficial. Third, if someone is a smoker or has uncontrolled diabetes, he or she may not heal well. Talking with Dr. Lam can help determine whether you would be a candidate based on these criteria. If you have a history of keloid scarring or significant hypertrophic scarring, you would not be a candidate. If you have had overly treated skin from prior lasers or received high-dose facial radiation, then it may be unsafe to perform the procedure. Finally, the use of isotretinoin (Accutane) during the year prior to the laser would also make the procedure unsafe and may lead to scarring. In general, these lasers are very safe in Dr. Lam’s hands, and he performs all ablative lasers personally himself.

How do I decide whether I should have a 2940 nm or a Cortex laser treatment?

This is a discussion you should have with Dr. Lam in person. He will help tailor the right laser for you based on your skin condition, recovery window, and budgetary concerns. He can in many cases do partial facial treatments or full facial treatments also based on the above criteria.

Deciding which laser would be better for you may be confusing. Dr. Lam has put this chart together to explain the differences between the lasers he uses to help guide you in your decision-making. In every case, however, a consultation with Dr. Lam will help determine which laser would best suit your needs based on budget, recovery time, intended benefits, and communicated limitations. For all three lasers, Dr. Lam can treat a skin type from Fitzpatrick I (very fair skin) all the way to a Fitzpatrick IV (medium Hispanic and Asian skin) but cannot treat Fitzpatrick V (Indian or light-skinned African-American) or Fitzpatrick VI (Central African, very dark skin). 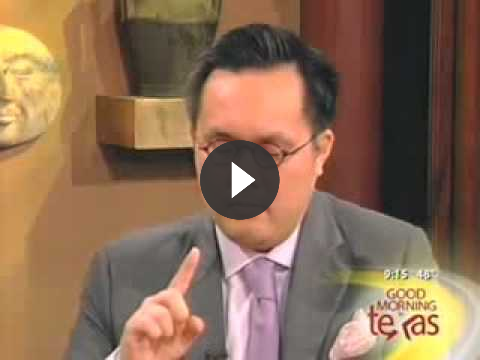 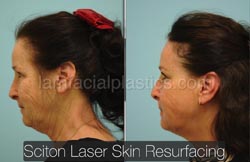